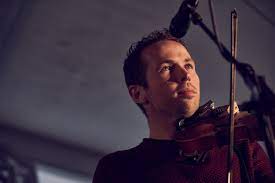 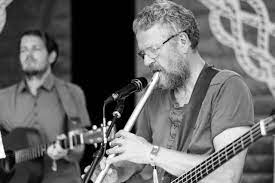 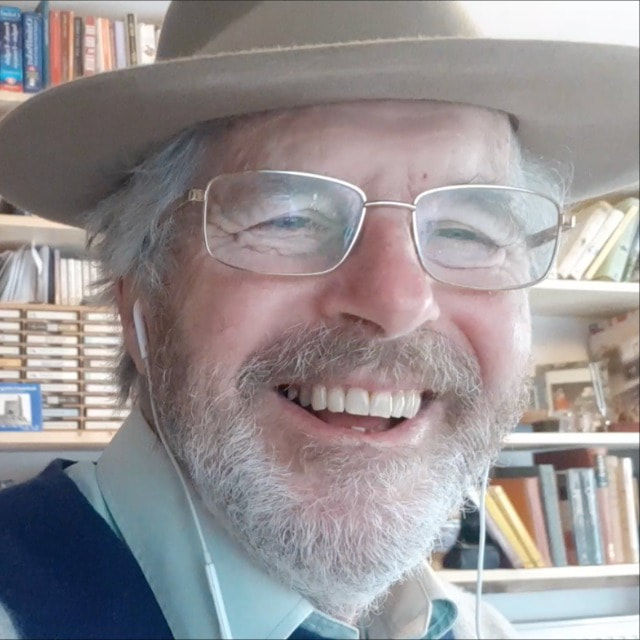 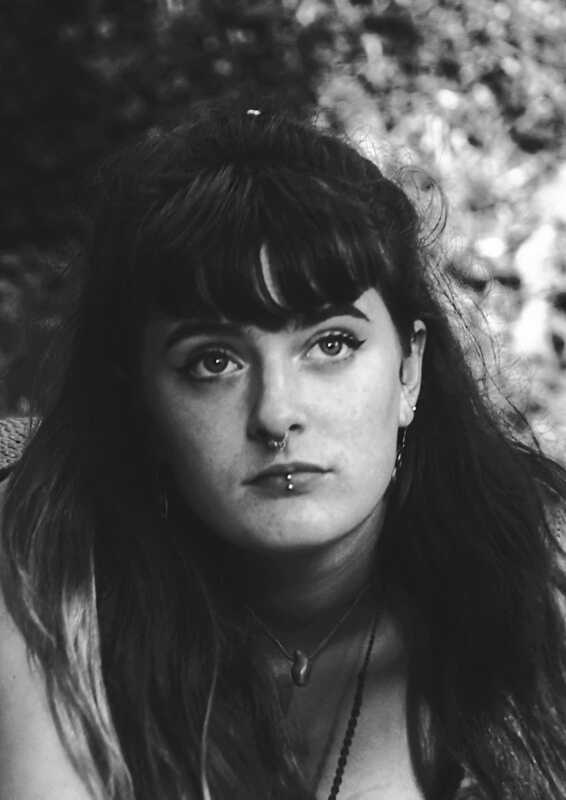 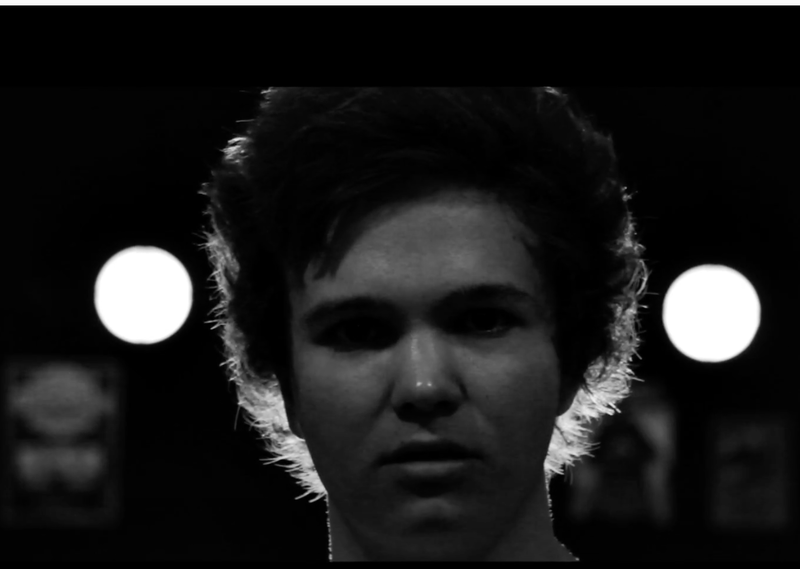 Elowen Waters (I Promise to Write and Carry My Love) is a rare talent who has been singing since almost before she was walking.  She has sung and played in various groups, including Three Daft Monkeys, and has a long association (for one who is not yet twenty!) with the composer, Nick Hart, who has written a number of songs for her.  After laying down the guitar and tune she improvised the vocal harmonies and fiddle part on the fly.  As well as singing Elowen is an accomplished circus performer and creator of bespoke jewellery.

Richard Trethewey (Ballarat), a bard of the Cornish Gorsedh, plays cittern and fiddle on this track as well as lead vocal.  A well known folk singer on the Cornish scene his project The Rowan Tree did a national tour interrupted by the pandemic.  That project, like Letters, drew inspiration from Cornish emigrants - this time in India.  The resulting CD is an amazing and eclectic collection of songs reflecting the intermingling of Cornish and Indian musical traditions.  Richard works as a Music Therapist across Cornwall.

Neal Jolly (Ballarat) plays acoustic guitar, bass and whistles on this recording.  He is a collaborator with Richard on The Rowan Tree.  His musical background includes leading and arranging and performing for a jazz / blues ensemble, choral writing and leading community choirs through his organisation Jolly Good Singing.

Liam H (I Promise to Write) was on a month long stay in Cornwall when I bumped into him and asked if he fancied doing some recording.  As a recent graduate in music production he greatly assisted me in some of the technical aspects of recording.  His own take on I Promise features in the audio play, with some additional harmonies thrown in by Elowen. Liam H's own music can be found on Spotify.

Nick Hart (The Pathless Deep​), also a bard of the Cornish Gorsedh,  is Musical Director of the mixed choir Canoryon Lowen.  Retired from the world of education, he puts much of his leisure time to writing and arranging for choirs.  His long association with male voice choirs inspired the setting of Pathless Deep and a newly acquired interest in music technology found expression in this multi-track home recording.